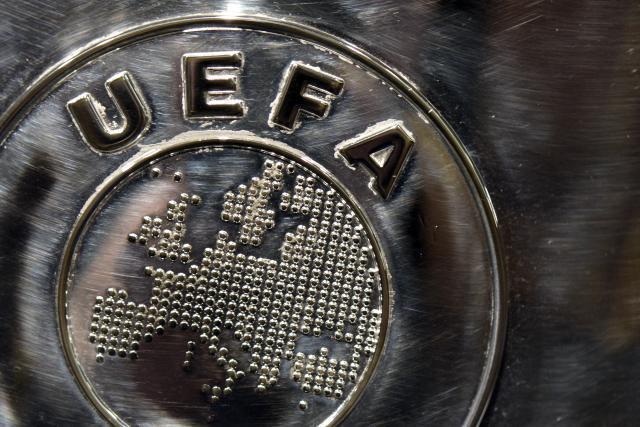 FSS appealed against UEFA's decision, made in May of last year, to allow the Football Federation of Kosovo (FFK) to join as a member.

In a statement, CAS said that the FSS appeal argued that UEFA breached its own rules in admitting FFK and that this means the organization's UEFA membership contract should be declared null and void.

CAS "noted that FSS had both the standing to sue in this matter and reasonable cause to file its appeal, considering that the relevant provision of the UEFA Statutes (Article 5 (1)) was ambiguous and required clarification."

According to the statement, "the provision states that membership of UEFA is open to national football associations situated in the continent of Europe, based in a country which is recognized by the United Nations as an independent state."

"Considering that there is no formal recognition of countries by the UN," the statement continued, the CAS interpreted the article in question as meaning that "the territory in which the football federation is located shall be recognized by the majority of the UN member states as an 'independent state'."

The CAS also found that this prerequisite was fulfilled with respect to FFK, "and that such conclusion was also in line with the will expressed by the majority of the member federations at the UEFA Congress to accept FFK as a new UEFA member."