The United States has imposed sanctions on Milorad Dodik, president of the Serb Republic (RS), the Serb entity in Bosnia-Herzegovina. 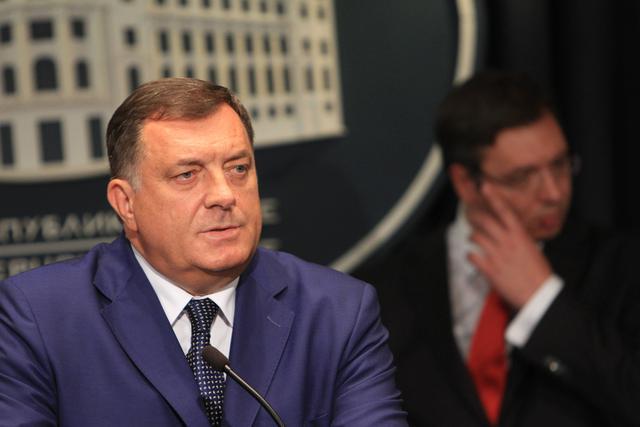 This was reported on Tuesday by the Belgrade-based newspaper Blic.

The sanctions include a ban on travel to the U.S. and the freezing of Dodik's assets in that country, and in all other countries that will join these measures, the daily said.

Beta reported later in the day that the U.S. Department of the Treasury's Office of Foreign Assets Control (OFAC) confirmed this.

"The government is the one that decides, but personally I simply do not know how to reply. For us to say that Serbia has frozen the president of Republika Srpska's assets and that we are not allowing him to visit Belgrade is not realistic and that will not happen," Vucic told Serbian state TV in Davos, Switzerland, Beta reported.