Germany will not donate four Airbus H145M helicopters, as recently reported "by some media in Serbia," Germany's state broadcaster Deutsche Welle has said. 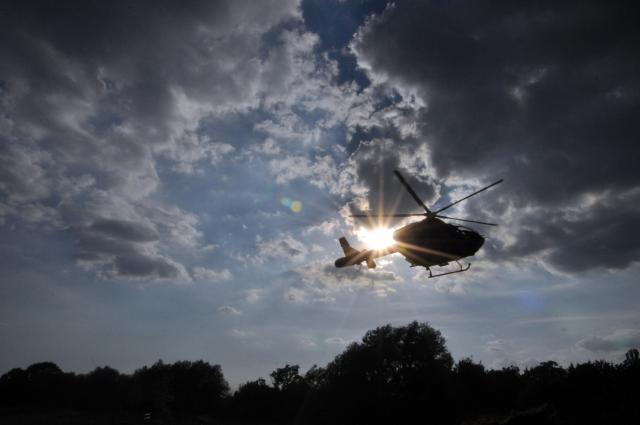 The broadcaster said it learned unofficially from the German Air Force, the only formation in that country that has these helicopters in service, that they "know nothing about a donation."

The report also cites an official statement made by a German Defense Ministry spokesperson in Berlin that "there are no plans to donate H145M helicopters from the Air Force fleet."

The possibility of a donation was first mentioned in November 2016 by Serbian Defense Minister Zoran Djordjevic, who, however, did not specify what type of aircraft he was referring to.

Earlier in the week, Serbian media reported about the possible German donation, citing the British military affairs magazine Jane's Defense, which mentioned this in the context of Serbia's acquisition of nine Airbus helicopters.

Deutsche Welle writes on Friday that the German army has only six H145M helicopters and should received nine more by June of this year.