The website WikiLeaks is promising to be even more active than last year, telling its Twitter followers they will be "blown away" by the new revelations. 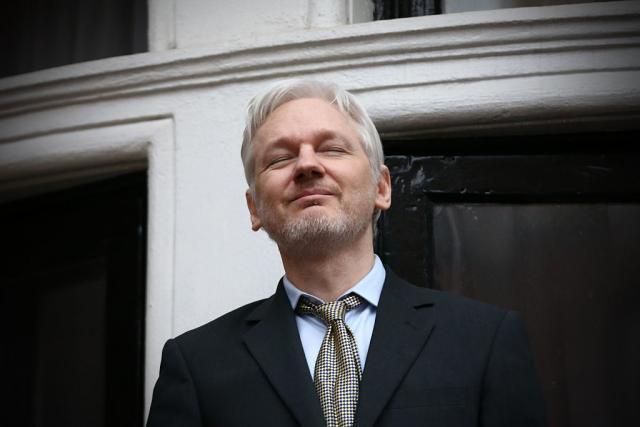 The world's best known whistle-blowers did not spare world leaders in 2016, becoming the focus of attention in the last quarter of the year when they published tens of thousands of emails of Hillary Clinton and the Democratic National Committee.

WikiLeaks paid no heed to the accusations that they were "working for the Russians," and started this year with a tweet posted on Monday, calling for donations and featured a GIF from the cult movie "The Good, the Bad and the Ugly," along with the message:

If you thought 2016 was a big WikiLeaks year 2017 will blow you away. Help @WikiLeaks prepare for the showdown: https://t.co/MsNZhrTzTL pic.twitter.com/wzhFiKjNGI