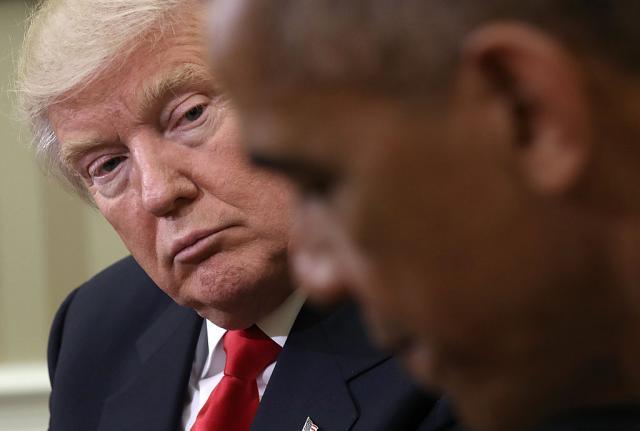 Trump said it was time for his country to "move on," and announced a meeting with heads of intelligence services that he in the past criticized.

“It's time for our country to move on to bigger and better things. Nevertheless, in the interest of our country and its great people, I will meet with leaders of the intelligence community next week in order to be updated on the facts of this situation," he said in a written statement.

Moscow said it would respond to this adequately, and categorically rejected Washington's accusations as groundless. 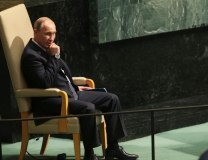