WikiLeaks has published nearly 300,000 emails and thousands of files from the internal server of Turkey's ruling AKP party. 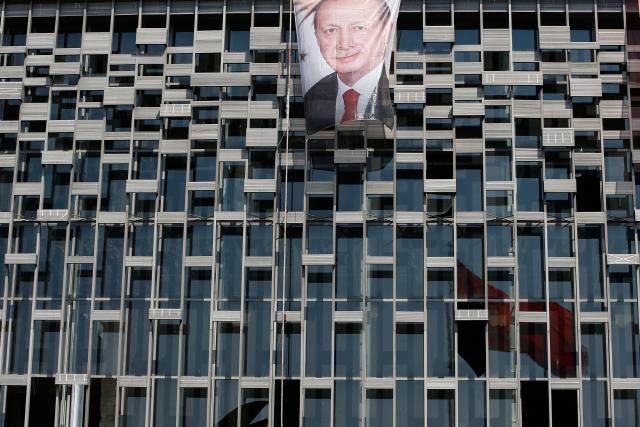 This took place despite "a massive cyberattack on the WikiLeaks website," RT reported.

“WikiLeaks has moved forward its publication schedule in response to the government's post-coup purges. We have verified the material and the source, who is not connected, in any way, to the elements behind the attempted coup, or to a rival political party or state,” the website said in a statement.

RT also noted that they "previously insisted that it is neither pro- nor anti-government, but rather serves 'the truth'."

All emails came from "akparti.org.tr", the primary domain of the ruling Turkish party, and are dated from 2010 until July 6, 2016, a week before the failed military coup.

Later on Wednesday, Reuters reported that Turkey was blocking access to the WikiLeaks website after the cache of around 300,000 government emails was released.