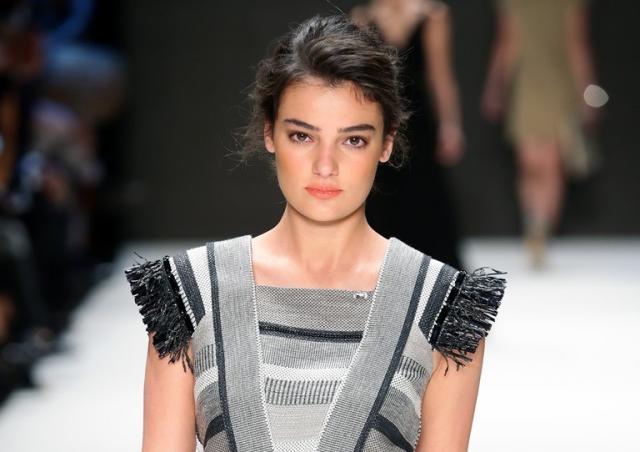 The model and former Miss Turkey insulted Erdogan, now Turkey's president, while he was prime minister in 2014.

Buyuksarac will serve the sentence "if she reoffends," AP reported.

Buyuksarac was also briefly detained for sharing a satirical poem on her Instagram account in 2014, the U.S. agency said, noting that Erdogan since that year filed close to 2,000 defamation cases "under a previously seldom-used law that bars insulting the president."