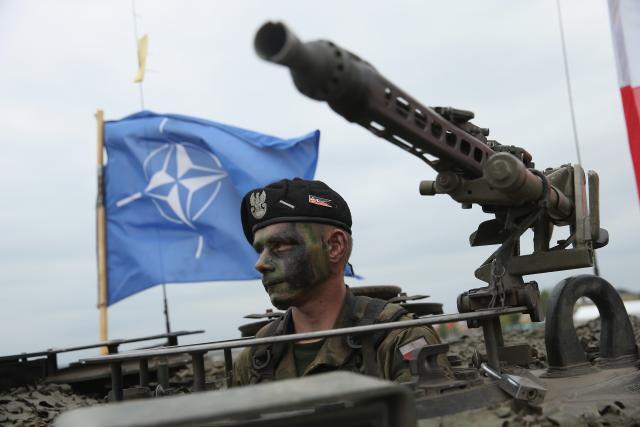 They have also been urged "to do a better job sharing the burden of collective defense," AP reported.

Michael R. Turner - a Republican member of the U.S. House of Representatives who is the assembly's president - said that "Russia's aggressiveness comes with a price," called on European partners "to boost defense spending," and added:

"Moscow has decided that its own interests are better served if it works against us rather than with us. The challenge from Russia is real and serious."

NATO Deputy Secretary-General Alexander Vershbow said NATO "would maintain dialogue with Russia but there can be no return to 'business as usual' until Russia once again demonstrates respect for international law and the norms of international behavior."

According to AP, Vershbow also stated that during NATO's summit in July, "members would seek to strengthen the alliance's defense capabilities and logistical support for other allies bordering Russia."