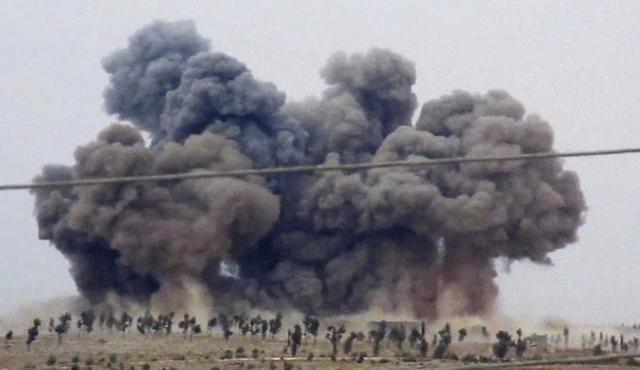 He on Friday also accused Washington of "hypocrisy."

Cavusoglu in this way reacted to the photographs published by AFP showing U.S. soldiers in Syria, and wearing insignia of the Kurdish People's Protection Units (YPG).

"We advise them to wear badges of Daesh (Islamic State) or (Al-Qaeda affiliate) Al-Nusra when they go to other parts of Syria and badges of Boko Haram when they go to Africa," the Turkish minister said, according to the French agency, and added:

"If they don't see these as the same as the YPG, then this is double standards, hypocrisy."