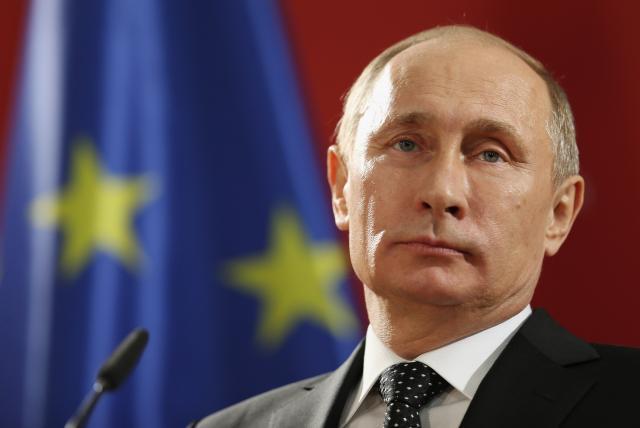 In Athens, he will meet with President Prokopis Pavlopoulos and Prime Minister Alexis Tsipras.

"The summit talks will focus on key aspects of bilateral trade, economic and investment cooperation, including joint projects in the energy and transport sectors," a statement said, and added:

"Particular emphasis will be given to cultural and humanitarian cooperation, including in the context of the reciprocal Year of Greece and Year of Russia, which started in January 2016, and the celebrations in 2016 of 1000 years of Russian presence on the holy Mt. Athos."

Putin previously visited an EU member-state in February 2015, when he traveled to Hungary.

The head of the Russian Orthodox Church, Patriarch Kirill, will also be on Mt. Athos May 27-29.

Many Eastern Orthodox monasteries are located on this peninsula in northern Greece, including the Serbian monastery of Hilandar.