Turkish President Recep Tayyip Erdogan said on Friday he will not change his anti-terror laws in return for visa-free travel offered by Brussels. 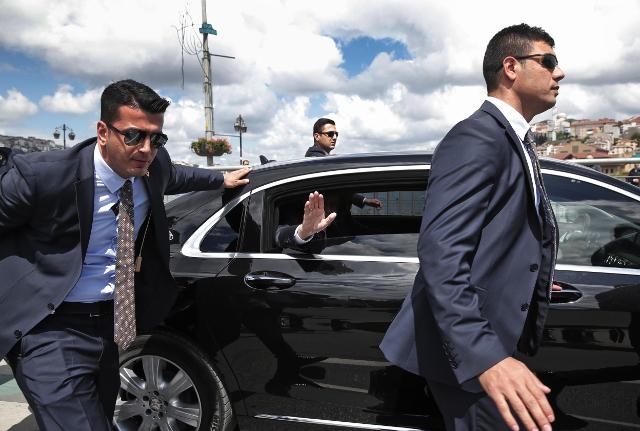 "We'll go our way, you go yours," Erdogan told the EU, according to the BBC.

This statement came a day after the resignation of Turkish PM Ahmet Davutoglu, who was in charge of negotiations with the EU, and amid plans to grant Turkey visa-free regime for short stay travel of its citizens in the Schengen area in exchange for stopping the wave of refugees headed for Europe.

The EU has asked Turkey to fulfill five criteria, the key being "narrowing of Turkey's broad definition of terrorism to match tighter EU standards," said the BBC.

But Erdogan is refusing to do this, saying that his country faces "great threat from terrorism."

He also wants to organize a referendum as soon as possible on constitutional reforms that would give greater powers to the president.