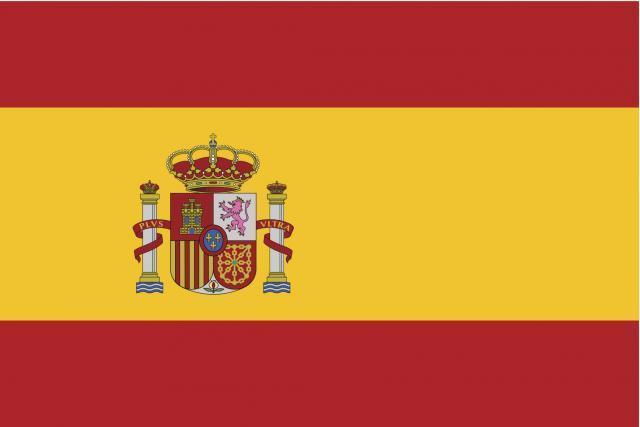 The Constitutional Court warned members of the permanent parliamentary office in Catalonia, including the sacked speaker of the Catalan parliament Carme Forcadell, to suspend any initiative that involves implementation of the declaration, the paper said.