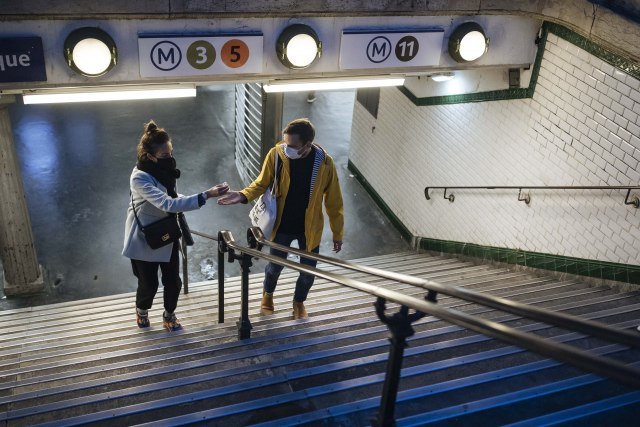 The traffic jam, amounting to a total of 700 kilometers long in the Ile-de-France region took place on Thursday evening, almost all local media reported.

Another French "lockdown" came into force today, with the goal of suppressing the spread of coronavirus. The new measures will last at least until December 2, and in that period, everyone who wants to leave their homes will need a special reason.

French media report that many Parisians left the city and their apartments, in order to spend second national lockdown somewhere in nature. Everyone hurried to leave the city before the curfew at 9 pm, Jutarnji list reported.

The French exodus - Paris tonight, as people make a break for it ahead of a second national lockdown pic.twitter.com/G4Z8otf6WI

Similar crowds were noticed on the outskirts of some other big cities, such as Lyon and Bordeaux, and everything is reminiscent of the exodus filmed on the streets of Paris in March before the first lockdown of the cities.

Yesterday, the French government announced a list of new measures to suppress the spread of COVID-19, among which are the ban on leaving homes, except in the most urgent cases, and mandatory work from home.

Unlike the measures introduced in the spring, when all educational institutions are closed, schools will remain open.

Children aged six and older will have to wear masks in class, while until now it was mandatory only for those older than 10.

BREAKING - Mass exodus from Paris. 800km of traffic jams in the city as people try to leave the city before 9 pm curfew and before confinement begins at midnight. A spike multiple times the normal traffic.pic.twitter.com/fb6TRDrtJ4 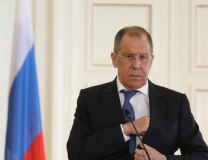