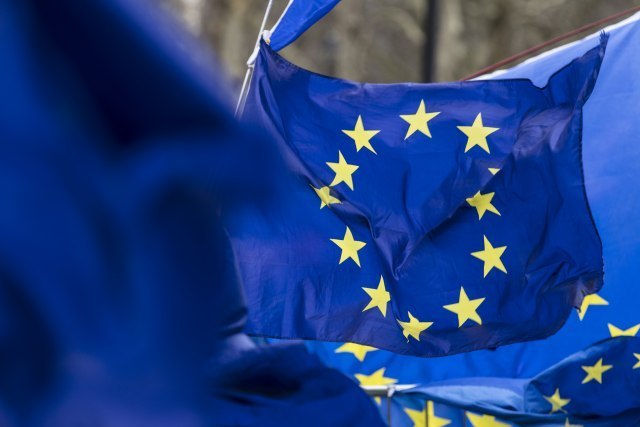 Greece, a member of the EU, and Turkey, which is Greece's NATO partner, are currently in dispute over the delimitation of the gas exploitation zone in the eastern Mediterranean. The issue will be discussed at the EU summit on Thursday and Friday in Brussels.

In the invitation for the summit, Michel stated that the dinner of the EU leaders on Thursday night will be exclusively dedicated to the situation in the Eastern Mediterranean and relations with Turkey.

"Our goal is to create space for a constructive dialogue with Turkey in order to achieve stability and security in the entire region and guarantee full respect for the sovereignty and sovereign rights of all EU member states," Michel said in the letter.

The President of the European Council added that this is possible only if Turkey is constructive. "All options remain on the table to defend the legitimate interests of the EU and its members," Michel added.

In addition to the eastern Mediterranean, the EU summit will focus on the situation in Belarus, the poisoning of Russian opposition leader Alexei Navalny and the situation in the Nagorno-Karabakh region, where Azerbaijani and Armenian security forces clash.