NATO sent a direct threat to Russia: "We send a clear message. You must know, if..."

NATO Secretary General Jens Stoltenberg said that any use of nuclear weapons is unacceptable. 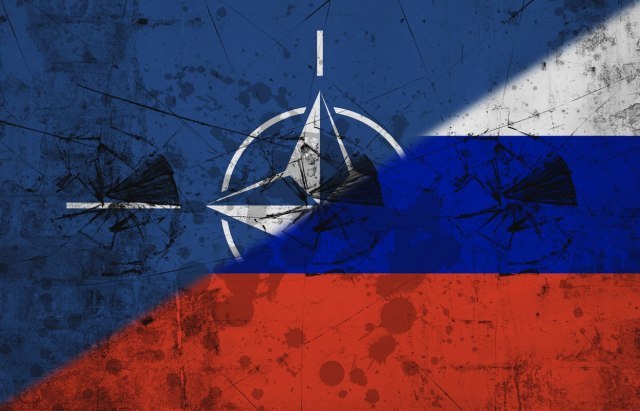 Stoltenberg added that if Russia uses it, it would have serious consequences.

"Any use of nuclear weapons is absolutely unacceptable, it will completely change the nature of the conflict, and Russia must know that a nuclear war cannot be won and that it must never be fought," Stoltenberg said.

When we are constantly being confronted with that kind of nuclear rhetoric from Russia, from the President of Russia Vladimir Putin, it is something that, as the Secretary General of the North Atlantic Alliance says, we have to take seriously, and that is why we are sending a clear message that this will have serious consequences for Russia, he said, as Reuters reports.