One of the leaders of Al Qaeda was killed in Afghanistan

Afghan security forces have killed Abu Muhsin al-Masri, a senior al Qaeda leader who was on the Federal Bureau of Investigation’s Most Wanted Terrorists list 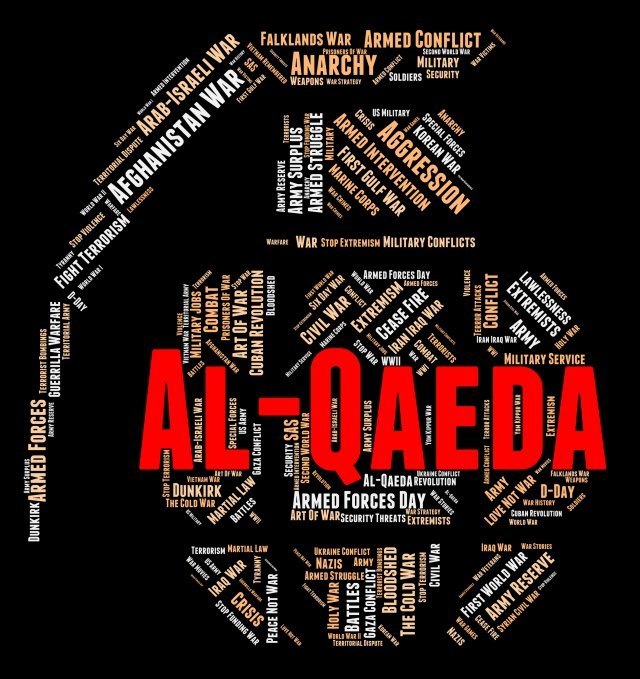 Al-Masri has been charged in the United States with having provided material support and resources to a foreign terrorist organization, and conspiracy to kill U.S. nationals, Reuters reports.

Al-Masri, believed to be al Qaeda’s second-in-command, was killed during a special operation in Ghazni province.