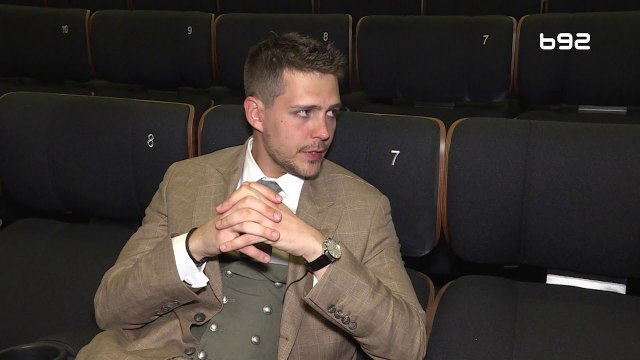 Biković also wrote that „he sometimes plays better, sometimes worse, but not in the way that the national security is threatened’’, reports „Sputnik’’.