Bin Laden had picture of Serbian church on his computer

Among the files found on Osama Bin Laden's computer that have been released by the CIA is a photograph of the Temple of St. Dimitrije in Kosovska Mitrovica. 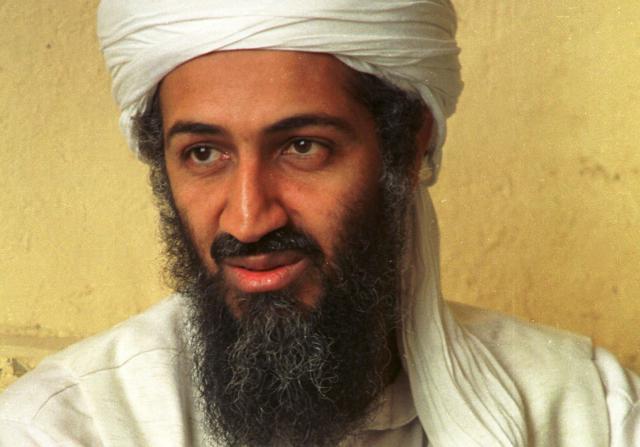 The Belgrade-based daily Politika is reporting that the files also contained a map of this town, located in northern Kosovo.

The leader of the terrorist Al Qaeda group, who was killed by the United States, was very interested in Kosovo, the documents found on his personal computer show, Sputnik is citing the newspaper's report.

A report published on Polika's website said that, searching through the 470,000 files released on November 1, they also found "a banner reading, 'Kosovo jihad - the Muslim extermination of Kosovo Christians', as well as a map of Kosovo from the era of the Ottoman Empire that shows Pristina and Vucitrn."

By further researching online, it was determined that the map of Kosovska Mitrovica and the picture of the Serbian Orthodox Church in that town first appeared on the BBC website, in an article entitled, "Kosovo Serbs face difficult decisions," Sputnik said.