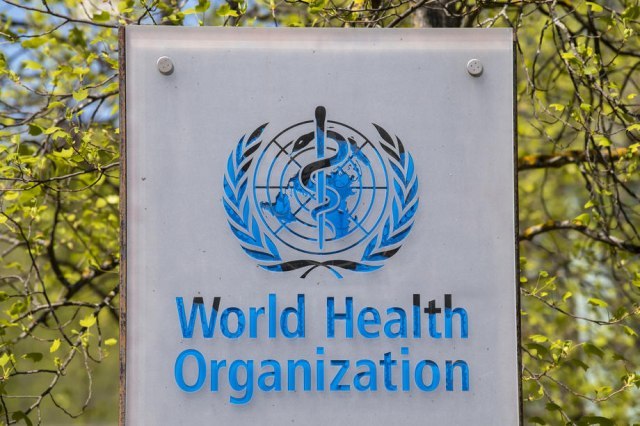 According to the paper, the number of infected with monkeypox in Great Britain has doubled, and that was confirmed by the Minister of Health, Sajid Javid, stating that there are 11 new cases of infection.

"This morning, I informed the G7 health ministers about what we know so far. Most cases have mild symptoms and I can confirm that we have procured additional doses of vaccines that are effective against monkeypox," he said on Twitter.

Let us remind you that monkeypox has been spreading in Europe in recent days, and the first cases have been confirmed in France, Italy, Sweden, as well as Canada and Australia.

The first patient to get monkeypox on May 7 traveled to Nigeria, where he is believed to be infected, before returning to England. There are currently seven confirmed cases in Britain. Monkeypox, which has been reported mainly in West and Central Africa so far, is a rare viral infection, similar to smallpox, although in a milder form.

The virus was first registered in the DRC in the 1970s, and the number of cases in West Africa has increased in the past decade. Symptoms include fever, headaches and a rash on the body that begins on the face and spreads to other parts of the body.

According to the data on the website of the World Health Organization, the mortality from monkeypox was between zero and 11 percent, and lately it has varied between three and six percent.