EU and Turkey "need each other" - says ex Turkish FM

Former Turkish Prime Minister Ahmet Davutoglu has assessed that the European Union (EU) and Turkey need each other. 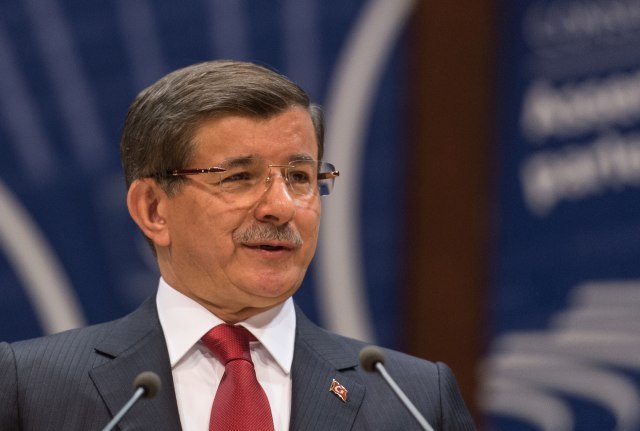 As Davutoglu said in Vienna, without Turkey, the EU cannot be a geopolitical actor, while without the EU, Turkey cannot achieve a fully integrated foreign policy and economic development.

"Only when it all fits together can there be a new strategic vision," Davutoglu said, adding that the EU and Turkey are "not competing."

He pointed out that Turkey is a "bird with four wings - one wing is the trans-Atlantic link with NATO and the US, the next is the EU, the third is Russia and the Asian powers, and the fourth is Tehran and regional powers."

When these four wings connect, then, in his words, "the bird can fly much faster and safer."

"Russia and Turkey have a common interest, which is stability in the Balkans, the Caucasus and Central Asia. When these two countries stand on the same side, they represent a stabilizing force," Davutoglu stressed.