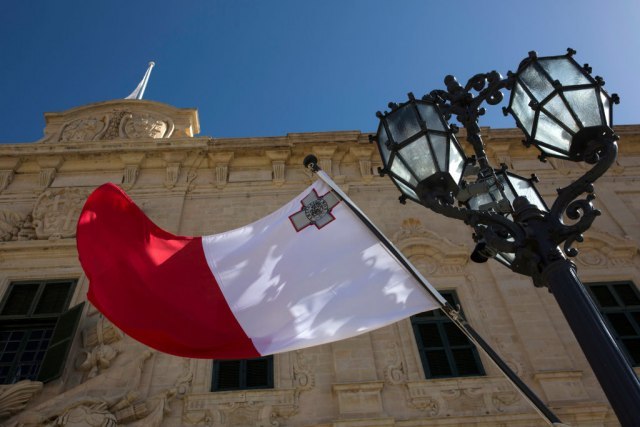 The Government of Malta has estimated that otherwise children would be at risk of living in poverty.

The decision is not yet final because parents have the right to appeal, RTS reports.

Malta's Government Agency for Citizenship and Residence has informed parents, mostly of Serbian children, that as they do not meet the financial requirements, their children can no longer reside in Malta.

Parliamentary Secretary Julia Farrugia Portelli says the decision was made in the best interests of the children, the Malta Times reported.

According to the required criteria, employed parents must earn at least € 19,000 annually and provide an additional € 3,800 for each child.

Secretary Portelli emphasizes that "sensationalist writings" should not influence policies that protect children from poverty.

As a state, we have to make sure that no child is left aside. My heart is with each of these children, but there are families which, when they pay rent and cover other costs, are left with only 150 euros a month", Portelli said.

She stressed that parents have the right to appeal to such a decision.

Our Ministry of Foreign Affairs became involved in the case. Serbian Ambassador from Rome travels to Malta on Wednesday.