At least three Turkish diplomats have been killed in a shooting at a restaurant in Erbil, two Kurdish security officials confirmed for Reuters 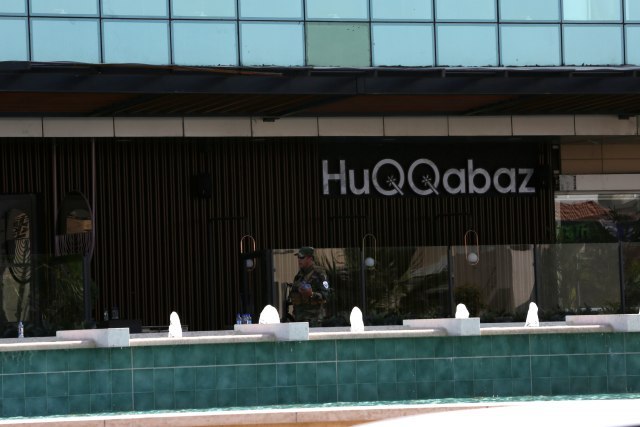 At least three Turkish diplomats including the deputy consul general were shot dead by unknown gunmen as they dined in the restaurant in Erbil, Reuters reports.

Turkish state media confirmed that one of the three killed diplomats is Turkish Deputy Consul-General in Erbil.

Turkish Foreign Affairs Ministry confirmed the shooting of one of the employees from Turkish Consulate.

Erbil is the capital of Iraqi Kurdistan situated in the north.