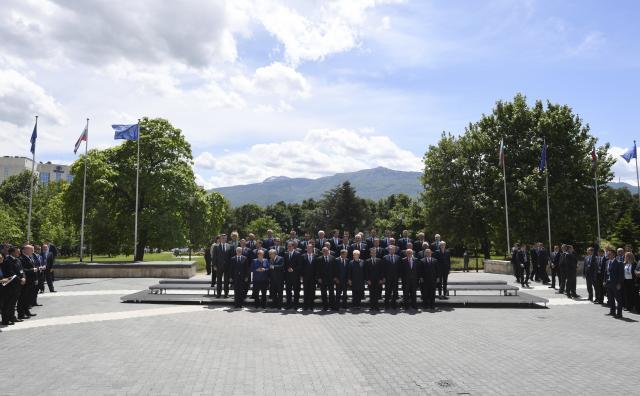 It "reaffirms EU's unequivocal support for the European perspective of the Western Balkans," and states tasks and principles the sides should meet during the process of EU integration.