Czech Prime Minister Andrej Babis says his country is not ready to accept any of the 450 asylum seekers rescued from a ship in the Mediterranean. 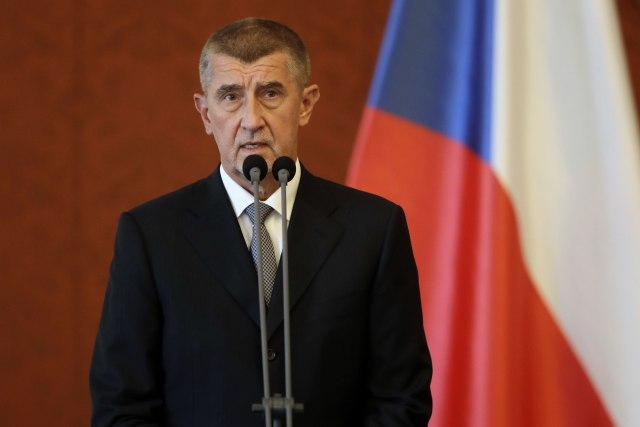 Italy has refused to allow two warships that picked up by the migrants to dock on its shores, until other EU countries agree on how to share the burden of helping people rescued in an attempt to cross the Mediterranean and reach Europe.

Babis said that accepting some of the rescued passengers would be "the road to hell" and would only motivate smugglers to try to transport even more people through this dangerous route across the Mediterranean.

"Our country will not receive any migrants," the Czech prime minister said. He added that ships that transport migrants should be denied access.

"We need to help migrants in their countries, outside the European Union," Babis said.

German Foreign Minister Heiko Mass wrote in a Twitter message that the inability of the world to agree on taking in Jews fleeing from Nazi persecution in 1938 resulted an agreement on refugees after the Second World War, which still binds countries.