After Spain "changed its mind" and allowed athletes from Kosovo to compete on its soil using state symbols, India has announced a ban on such a practice. 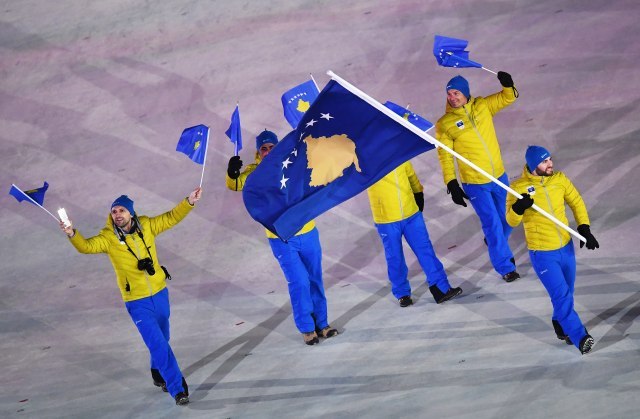 Both countries do not recognize the unilateral declaration of independence made by ethnic Albanians in 2008, while Serbia considers Kosovo its province and the proclamation a violation of the country's territorial integrity and sovereignty.

In early November, Spain banned the use of Kosovo's flag and other symbols on its territory, but then this week overturned the decision, and announced it in a joint statement issued by the International Olympic Committee, and the country's own Olympic committee.

Then on Thursday, India refused to allow athletes from Kosovo to compete on its soil for similar reasons.

B92 has received confirmation from the Boxing Alliance of Serbia that has India refused to issue visas to so-called Kosovo's female boxing team, that was to participate in a world championships.

India is one of the world powers who, along with Russia, China, and Brazil have not recognized Kosovo, and neither has Spain, which due to its own situation with independence-striving Catalonia, strongly opposes that of Kosovo.