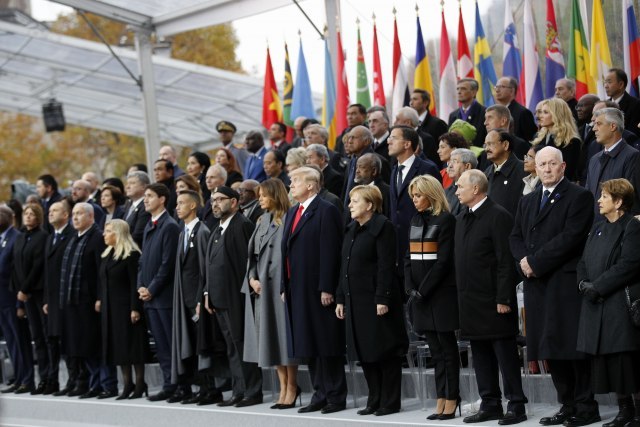 The president of Serbia was placed outside the range of television cameras, which is an unacceptable failure, since Serbia in the Great War lost "1.2 million of its children", writes French daily Le Figaro in an article headlined, "Commemoration of November 11: Serbia unjustly humiliated."