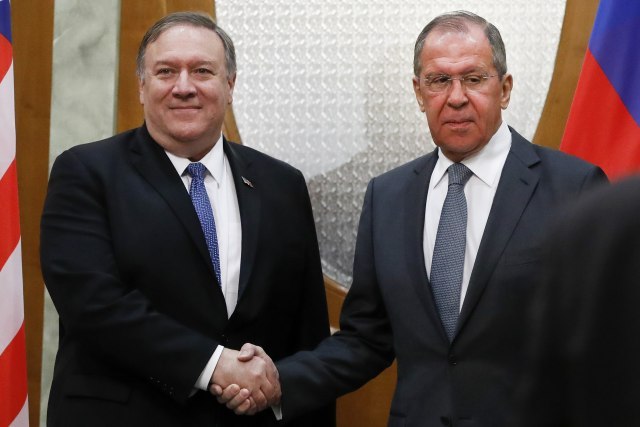 US Secretary of State Mike Pompeo said this on Tuesday in a conversation with hiss Russian counterpart Sergei Lavrov.