A trial of a potential coronavirus vaccine being developed by "Johnson and Johnson" has been suspended due to illness of the study participants. 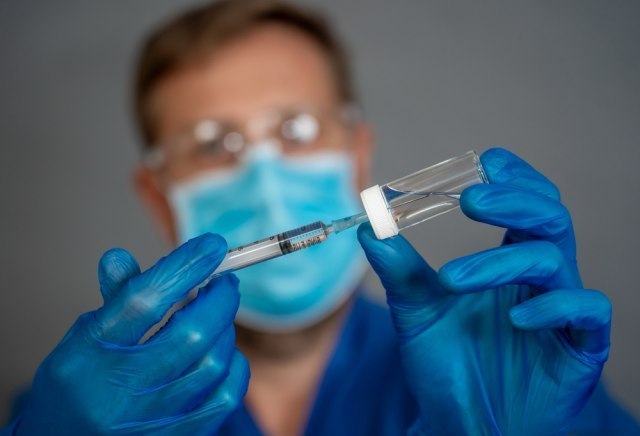 The disease of the test participants is reportedly being examined by an independent data and security monitoring committee, Reuters reports.

The statement points out that such breaks are common during large surveys that can involve tens of thousands of people.

This is the second delay in vaccine testing conducted by several manufacturers in the world, after AstraZeneca paused the late phase of testing its experimental vaccine, which is being developed at Oxford University, also due to the disease of the study participants.

Tests of the vaccine in the UK, Brazil, South Africa and India have continued, but are still on hiatus in the US.

Johnson & Johnson said last month that its experimental vaccine against COVID-19 produced a strong immune response in the early and middle stages of the trial, after which the final phase began with 60.000 participants, with results expected later this year or in early 2021.