Hahn wanted to stay, but Ursula has another plan

Johannes Hahn, named by Austria for the member of the new European Commission, might get key department within this EU institution 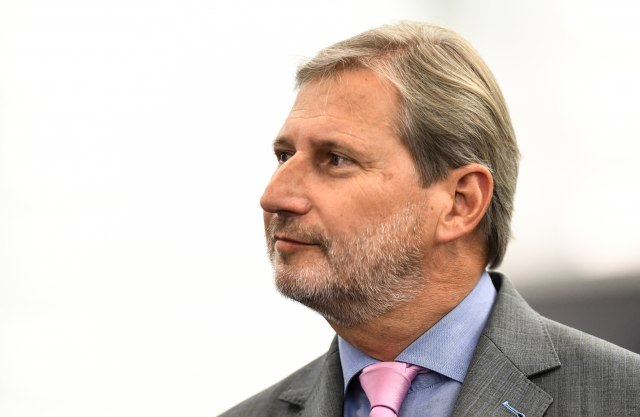 According to the writing of the Vienna daily "Standard", the press got the list with the names and posts of the new members of European Commission in which Hahn was due to hold the sector of internal affairs and migrations.

However, "Standard" finds out that this was only a consideration by the new EC Chief Ursula von der Leyen, who now intends to assign EU finance department to Hahn, that was formerly led by Günther Oettinger, EC Commissioner for Budget and Human Resources.

Hahn wanted to remain on the post of Commissioner for EU Enlargement, responsible for EU foreign affairs, but it is usual practice within the EC that the commissioners and officials frequently change assigned sectors.

The finance department is considered to be among "crucial" competencies, as the relevant commissioner presents a kind of finance minister, overseeing overall programs and political projects, that is to say, revenues from the member states.

Next year, new budget should be negotiated, so this would be a rather tricky political issue that awaits newly appointed commissioner in charge for EC finance.