What messages is "Trump's man" bringing to Belgrade?

US Under Secretary of State David Hale says there is "a chance this that a deal between Belgrade and Pristina will be reached this year." 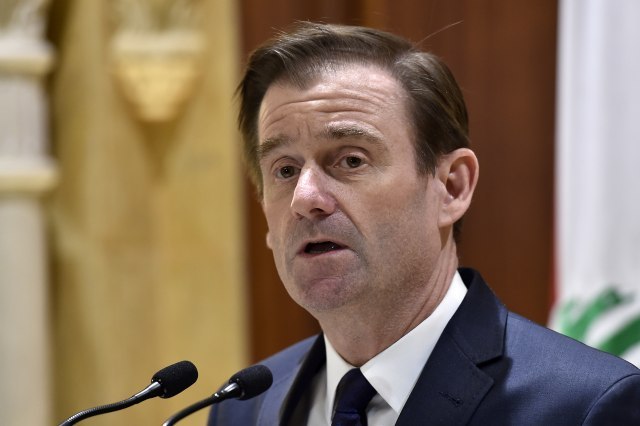 He also pointed out that this solution must contribute to long-term stability in the region.

"There is a chance that a comprehensive solution will be achieved this year, but only if the dialogue first continues (...) The US will not give a recipe for a solution. We believe that it must be implementable both in Kosovo and Serbia and must contribute to the long-term stability of the region," Hale told Belgrade-based daily Danas.

He also called for the revoking of the taxes Pristina imposed on goods from Serbia.

Hale expressed "US support for Serbia's EU integration" and said that "no one is forcing Serbia to join NATO."

"The United States fully respects the neutrality of Serbia and welcomes the partnership that Serbia has built with NATO, as well as its active participation in Partnership for Peace," the US official said.

Speaking about the Freedom House report, where Serbia has been placed among "partially free countries", Hale said that during the process of European integration, Serbia will have to meet EU standards, primarily in the field of the rule of law.

Hale will visit Belgrade on Friday, March 8, where he will discuss with Serbian officials bilateral relations and urge a return to the dialogue on the normalization of relations with Kosovo.

Hale will then visit Kosovo on March 9, and ask for a comprehensive agreement with Serbia to be reached, Beta agency reported on Thursday,