Warning: This strain is even more contagious

British Minister of Health, Matt Hancock, warned today that it is too early to say whether the restrictive measures will be lifted on June 21. 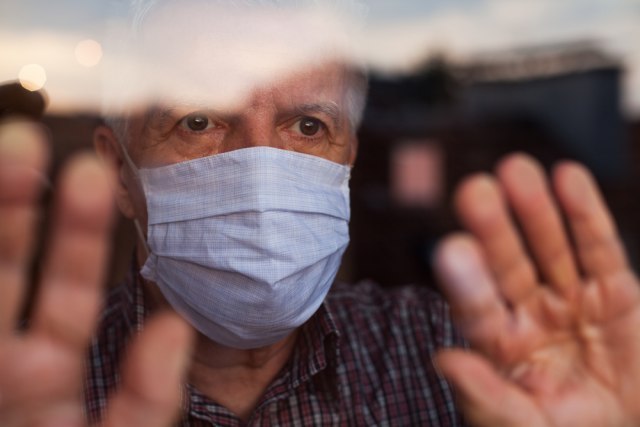 British Minister of Health, Matt Hancock, warned today that it is too early to say whether the restrictive measures will be lifted on June 21. He stated that after the latest reports showed that the new delta strain is 40% more contagious than the British one.

The Institute of Public Health of England announced on Thursday that the (Indian) delta strain is now dominant in Great Britain, since the number of infected people has grown from 5.472 to 12.431", Mirror" reported.

"We have said that we will give people enough time to prepare for June 21, when the next step is scheduled (to mitigate the measures), and what is important is to see if the conditions that we have set will be met", said Hancock.

He gave hope to the British that the measures could be eased on June 21, and added that the number of hospitalizations was "flat", although the number of new cases increased in the previous weeks.

Hancock, however, added that it was important to see the impact of the "new, delta (Indian) strain".