Historic address by the British Queen: Show the power of our national spirit 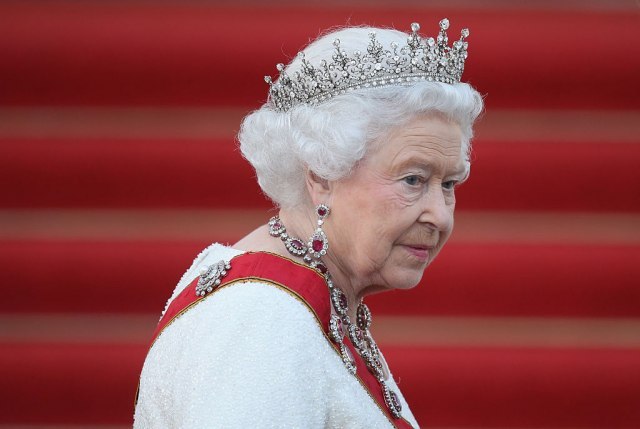 The British queen asked the citizens of that country to show the strength of previous generations of Britons.

In an extremely rare televised address to the nation last night, the queen called on UK citizens to recall the collective spirit that previous generations had during the difficult situation the country found itself in during World War II, Reuters reported.

In only the fifth televised address of her 68-year reign, Queen Elizabeth (93) on Sunday called on UK citizens to show the resolve of their forbears during the World War II.

"Together, we are tackling this disease, and I want to reassure you that if we remain united and resolute, then we will overcome it," the 93-year-old monarch said in the address from her Windsor Castle home where she is staying with her husband Prince Philip, 98.

"While we have faced challenges before, this one is different. This time we join with all nations across the globe in a common endeavour, using the great advances of science and our instinctive compassion to heal. We will succeed - and that success will belong to every one of us", the Queen concluded.

She said that in the future people could take pride in how they too had dealt with such a challenge and disruption to their lives.

"Those who come after us will say the Britons of this generation were as strong as any," she said.

The death toll from coronavirus in the UK today was the highest since the outbreak of the COVID-19 - 621, with a total of 4.934 people dead so far.

The total number of people infected in the UK today is 47.806 people.