The European Commission is seeking an urgent meeting 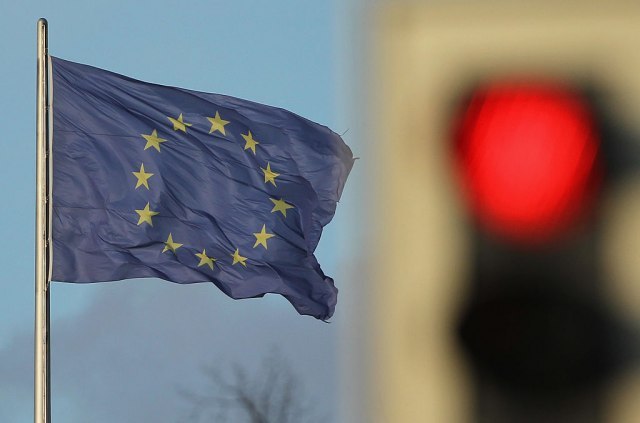 Schinas wrote on Twitter that he had contacted Croatian Interior Minister Davor Bozinovic on this occasion to request an emergency meeting of the interior ministers.

Croatia holds the EU presidency, and he added that he has also consulted with EC President Ursula von der Leyen and Greek Prime Minister Kyriakos Mitsotakis.