Apart from the court in The Hague, Ratko Mladic is also fighting a fierce battle against anemia in the Scheveningen detention, his son Darko told the media 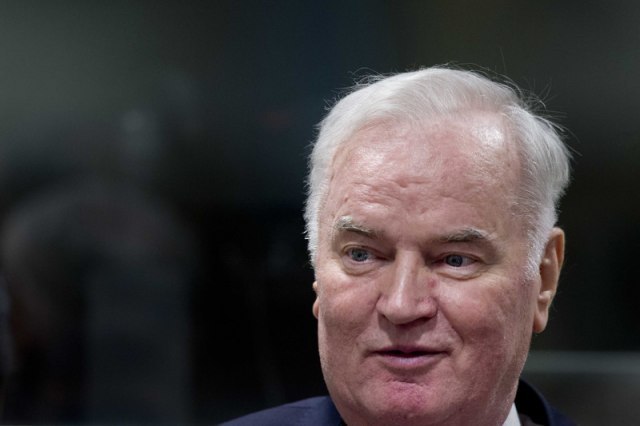 Darko Mladic says that they received indications that Ratko Mladic's blood count (CBC test) has drastically deteriorated these days, to such extent that his life might be threatened.

"We don't have official medical documentation about that yet, but the information is indisputable. His blood count is worse than ever. It is significantly worse than the blood count he had after colon surgery at the end of March, which was really bad. It is not clear to us what is happening, because the detention medical service has always claimed that it has a positive trend after the operation and that his condition with a blood count is improving", Darko Mladic told "Vecernje Novosti".

Darko says that the Hague still does not regularly submit the general's health documentation and that they only have old findings that they received in early April:

"Based on these results, our doctors believe that Ratko needs a blood transfusion, but the doctors there did not provided that to him. We have no information whether they gave him drugs for anemia, although his blood count has not been good for months. His iron levels are terribly low”, he added.

Darko Mladic said that they were told that the operation to remove the benign tumor from the colon was surgically well done:

"However, we do not see any improvement in that regard compared to before. He is not feeling better. And the operation was forced and done in the middle of the coronavirus epidemic and with a great risk because of that virus, but also because of his bad blood picture."

On the other hand, the general has been moving less for a long time due to weakness. He talks to his family every day, but he never talks about how he feels.

"He doesn't say whether he's feeling well or not. You have to try hard to "pull" that information from him on that topic, and then he makes jokes that he's like old iron. When he calls, he likes to talk to children about family matters."

Although Ratko Mladic's health condition is obviously far from good and stable, the court ordered that a public hearing be held in mid-June on the appeals against the first-instance verdict, the paper states.

"We are also surprised by the idea that the procedure continues without everything returning to normal due to the epidemic. Various restrictions are still in force in the Netherlands. He still has no contact with his lawyers. No one can enter the prison complex yet. We visit him in custody and work with him to prepare an appeal. The trial is due to continue, and he has not had the opportunity to meet with lawyers for three months". 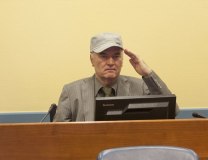