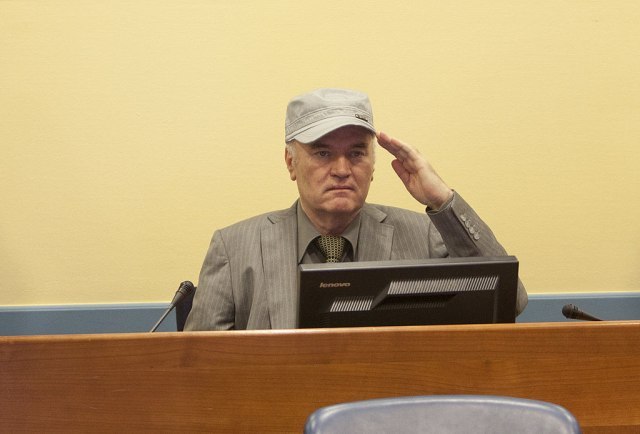 "I'm alive, I swear", Ratko Mladic told his son in a telephone conversation after he was interrupted by a visit of his lawyer in a detention unit, so that he could contact the family and deny false information.

Darko Mladic adds that his father reacted to the news with a joke, and that he was not particularly excited to hear it, or commented further on the fake news.

Information on Ratko Mladic's death was published on the false Twitter account of Bosnia and Herzegovina's Minister of Foreign Affairs, Bisera Turkovic, and was conveyed by numerous media in Serbia and the region.

In the meantime, it has been denied, and it is alleged that a fake Twitter account was opened by a certain Italian journalist, Twitter hoaxer Tomasso De Benedetti, who wrote this fake news.

Helena Eggleston, spokeswoman for the UN International Residual Mechanism for Criminal Tribunals (IRMCT), said the report was false, but refused to comment on his health, saying that the IRMCT does not comment on the health of its inmates.

Mladic’s son Darko also denied the reports. Serbian Foreign Minister Ivica Dacic also confirmed that he was informed by the head of the detention unit in Scheveningen that the report of Mladic’s death was false. 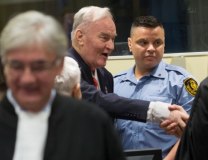