Saint Sava Day is being celebrated in Serbia today, and on that occasion, the traditional Saint Sava Academy "Treasure of Saint Sava" will be held. 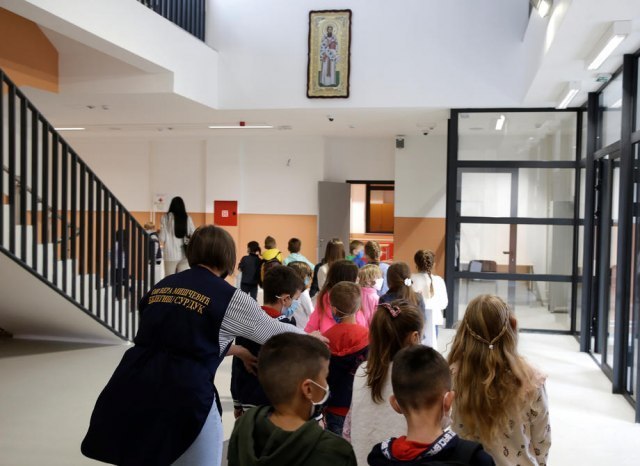 The Prime Minister of Serbia Ana Brnabić, the President of the Assembly Ivica Dacić and the First Deputy Prime Minister and Minister of Education, Science and Technological Development Branko Ružić will address the academy.

The feast of Saint Sava was established as the school's feast day in 1840, and it is also celebrated by the Serbian Orthodox Church and the faithful.

Saint Sava is considered one of the most important figures in Serbian history. He was the first archbishop, educator, creator of legislation.

Saint Sava, also called the Enlightener, is considered the founder of Serbian medieval literature and the protector of educational institutions.

He was born in 1169 as the youngest son of Serbian Grand Prince Stefan Nemanja (founder of the Nemanjić dynasty). Christian name of Saint Sava was Rastko.