As of today, new rules apply in Serbia

As of today, new epidemiological rules apply in Serbia, including a reduction in the duration of quarantine. 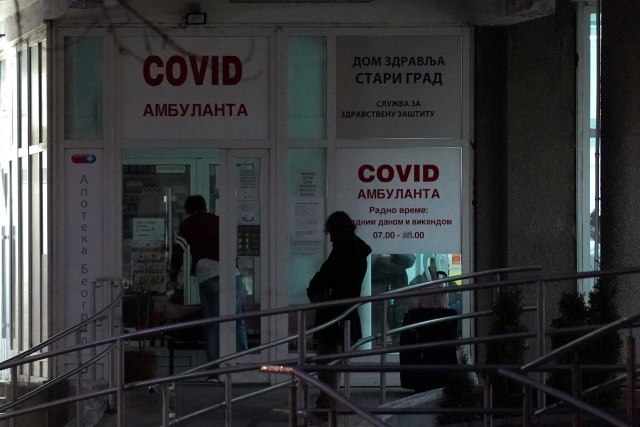 As it was decided at the last meeting of the Crisis Staff, which was held on Friday, the new rules for self-isolation of people who had contact with the infected, as well as the quarantine for infected with COVID-19, will be shortened to 10 days instead of 14.

However, if someone wants to disrupt it earlier, they can do a PCR test after seven days, at the expense of the state. The test must be negative for the isolation to be terminated.

Prof. Dr Sanja Radojević-Škodrić pointed out that the house isolation will be abolished after leaving the hospital, which has been 14 days so far.

"In patients who have a developed clinical picture, the length of home isolation depends on the duration of symptoms, so it can be up to 14 days if they still have symptoms, which is decided by doctors, who close the illness and decide on its duration if it is an employee", said prof. Dr Branislav Tiodorović.

He also stated that the Institute for Public Health "Dr Milan Jovanović Batut" should make precise guidelines which will be included in the Professional-Methodological Instruction (SMU), which the Government of Serbia should adopt so that it can be applied from tomorrow.

Also, at the session of the Crisis Staff on Friday, there was talk about the treatment of contacts of infected persons, but no decision was made. Batut is expected to make an official statement.