Two new lawsuits against NATO over depleted uranium used in Kosovo during the 1999 bombing of the FRY will be filed with the Belgrade High Court next week. 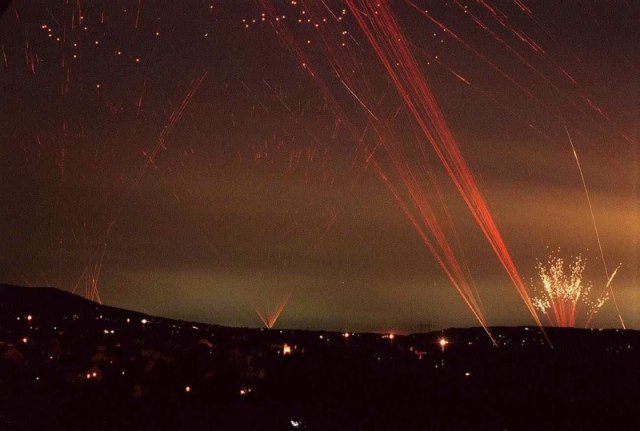 According to lawyer Srdjan Aleksic, who is filing the lawsuits on behalf of about 3.000 people, in cooperation with the Italian lawyer, he told TV Prva that more lawsuits are being prepared against the Alliance.

According to him, the previous lawsuit was filed in January last year and was sent to the defendant, i.e. NATO, but no answer has been received yet, says Aleksić.

That lawsuit contains all relevant documents, evidence, it is in English and they have now been given a deadline to declare themselves, explains Aleksić, noting that in addition to two new lawsuits, new ones are being accepted.

When asked who is the plaintiff against the Alliance, he explains that about 3.000 people have so far called, our citizens, members of the Serbian Army, reservists, civilians who were in Kosovo and Metohija during the NATO bombing.

Also, as Aleksić points out, the lawsuit was written in cooperation with an Italian lawyer, who participated in 250 final cases, in which the court made a decision on compensation to Italian soldiers who developed deadly diseases due to depleted uranium.

As Aleksić explains, this is a very specific tumor, and in all these cases it was proven that there were heavy metals in their blood. It is the same, he continues, with our soldiers, reservists, but also civilians who were in the bomb-throwing zones, but their cases are even more difficult.

The evidence is solid, he concludes, stating that it was on the basis of them that the Italian court passed 250 final verdicts in favor of the Italian soldiers who were in Kosovo and Metohija during the NATO bombing.