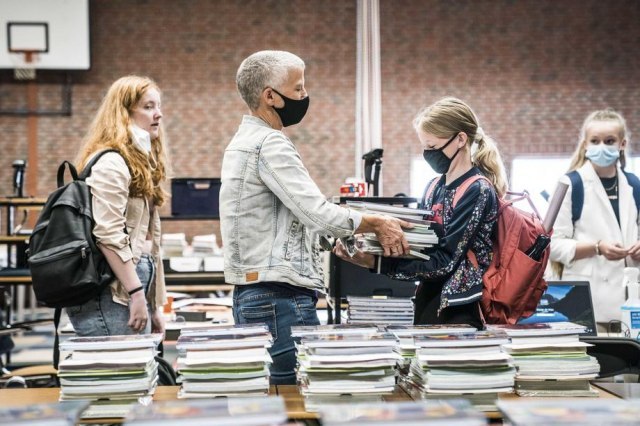 This historical consciousness will be formed by: the street, the press, politics, interest groups or international factors. This is written in the explanation of the petition demanding the urgent abolition of the reformed history teaching program in high schools and secondary vocational schools, which was submitted in mid-June by history professors and teachers and other citizens of Serbia.

The main reason for submitting the petition is the abandonment of the chronological principle of learning, instead of which the so-called thematic principle.

In practice, that means that from the history textbook for, say, the third grade of high school, students first learn the warfare of Serbia and Montenegro in the Balkan wars or the First World War, and only after that liberation from Ottoman rule, creation and establishment of the Serbian state, Sputnik reports.

She adds that the reform of the curriculum has moved the chronological border, which, as she says, has resulted in the suppression of the national at the expense of general history:

"It practically means that children have many more lessons, which means that the existing lessons must be summarized. So, for example, the Nemanjić dynasty is being taught in the second year of high school only through two lessons, and before there were six, seven. The same was done in the primary school. It would be much better if the chronological-thematic principle remained, and if they introduced one additional class. For example, in the fifth grade, you have one single history lesson on a weekly basis, instead of three".

The petition states that the damage done by the new program can be measured by the number of students who, studying under that program, reached the Republic competition in history in May this year: from the territory of Belgrade from the first three grades of high school - no students succeeded in that effort.

"Instead of following the Russian principle of two separate subjects: general and national history in all four grades of high schools and grammar schools, the reformers have led to a reduction in the number of history classes, being reduced or abolished altogether. On the other hand, the door is opened for new subjects, such as Religion and Civilization and the Fundamentals of Geopolitics, which have been torn from the material of history books, and which are not taught by historians", reads the petition, which was signed by about 1.500 people.

The so-called thematic principle also influenced the epochs of general history: the Napoleonic Wars were taught before the French Revolution, and the ideas of the Enlightenment at the end of the reformed curriculum, in the last teaching topic.

"The first thing is that the wars of the 1990s and the disintegration of the SFRY are taught in October, November. You will first learn about the disintegration of Yugoslavia, and then in May, if time allows, you will learn what Nazism is and what fascism is, which you did not learn before World War II, which is being taught at the very end of the school year. What I am talking about is the key reason why all this was done. They are obviously trying to give us some teaching materials that are largely prepared by NGOs", Ljiljana Rakovic warns. 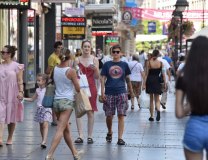 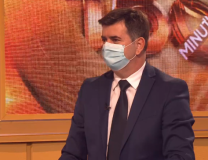 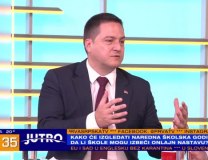 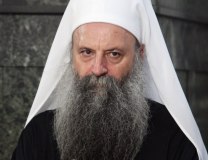 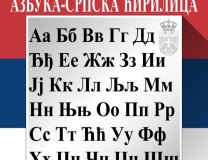 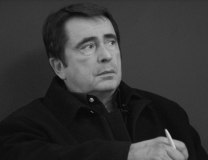 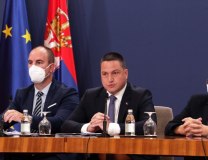 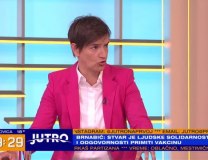