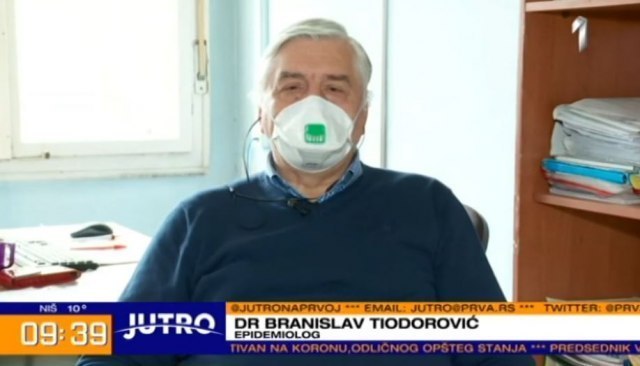 Epitemiologist Branislav Tiodorović says for RTS that, although this strain has a somewhat milder clinical picture, it is spreading quickly, and summer should be used to vaccinate as many citizens as possible.

In the last week, the number of new cases in Europe has drastically increased, especially in Russia and Portugal. The assumption that coronavirus will fade with the arrival of summer falls into the water, because it is extremely hot in Portugal, and the delta strain has spread like wildfire, which is why this country has taken drastic protection measures. Russia records a record number of illnesses and deaths.

"The situation is explainable, and the WHO points out that the situation is serious, although the delta strain is somewhat milder and the intensified epidemic usually occurs in countries that have opened up to mass tourism, such as Portugal or where vaccination is slow, such as Russia," Branislav Tiodorović explained being hosted in the morning program.

Unlike previous strains of the coronavirus, delta strain has slightly different symptoms. "The loss of the sense of smell and taste is not a characteristic, but it is accompanied by headache, lower temperature, cough and sore throat. It looks more like a stronger cold, but that does not mean that it should be taken lightly. It is most common in young people, as there are the lowest level of immunization among them",

Tiodorovic said. According to the words of epidemiologists, the number of positive cases in our country has decreased a lot, although in some parts of Serbia we have a slight increase. The largest number is now detected during travel testing.

"That is why it is important that we use this period for vaccination, and a special appeal goes to young people who want to go to festivals and parties," Tiodorović said.

According to all the data available to us, vaccines effectively protect against all strains, including the delta strain.

"Whether we will be protected also depends on the sensitivity of the organism, but it is not negligible that even if you get sick, you do not have a severe clinical picture. It is very wrong to avoid vaccination during the summer because then we will enter unprotected into the fall season," said the epidemiologist from Nis. According to Tiodorović, we must be aware that the virus is maintained only in humans. It only passes from the infected to the uninfected and thus continues to be kept alive.

"There is no zero risk of zero, but with vaccination and respect for measures, these cases would be sporadic. Let's not forget that measures have not been abolished, it is recommended that masks be worn indoors, but it is not necessary outdoors, but we should keep the distance", epidemiologist Branislav Tiodorović told RTS. 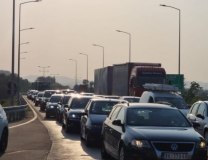 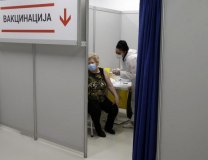 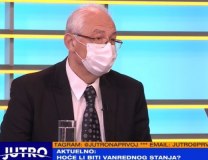 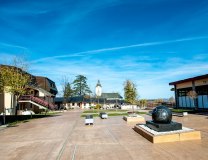 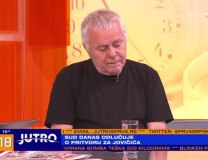 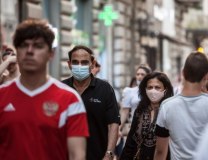 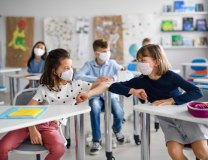 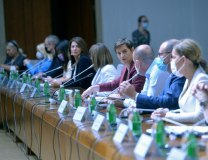