Journalist Gordana Suša passed away today at the age of 75, after a long and grave illness. 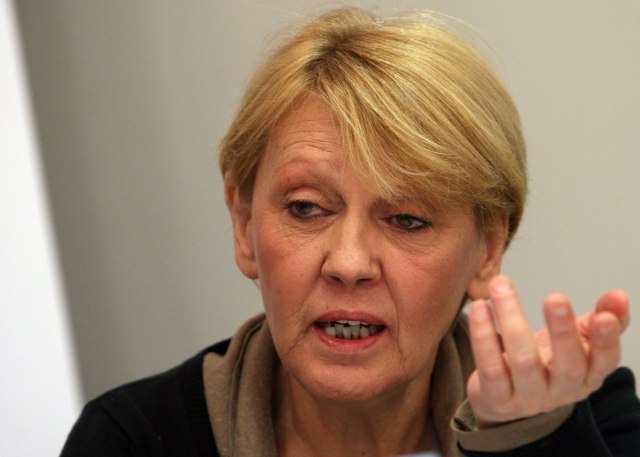 After graduating from the Faculty of Political Sciences, she has been involved in journalism since 1970. She worked as reporter and editor in Radio Belgrade, Television Belgrade, Yutel, VIN production respectivelly, the media report.

She wrote for Naša borba, Oslobođenje, Nezavisne, Blic… She also worked as an editor at the Radio Television of Serbia.

She was elected president of the Independent Association of Journalists of Serbia in 1999. She was also a member of the REM Council.