Mayor of Cacak for B92.net: There is no one in the factory anymore

The mayor of Čačak, Milun Todorović, confirmed for B92.net that the explosion happened in one of the warehouses, about 1.000 meters from the entrance. 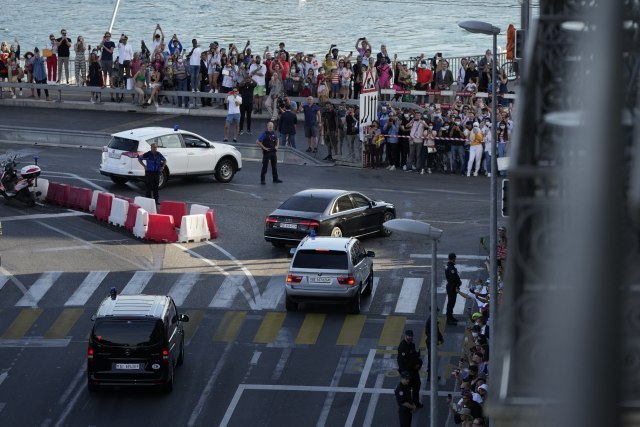 Todorovic said that three people were slightly injured, but all the others were evacuated on time.

As he says, there is no one in the factory anymore.

"As a precaution, and for the purpose of preserving health and safety of the people of Čačak, I ordered the evacuation of the residents around the factory to the local city stadium," said Todorović.

The fire is still smoldering, the mayor confirmed.