Shortly before 8 pm, another detonation occurred in the military factory "Sloboda" in Čačak. 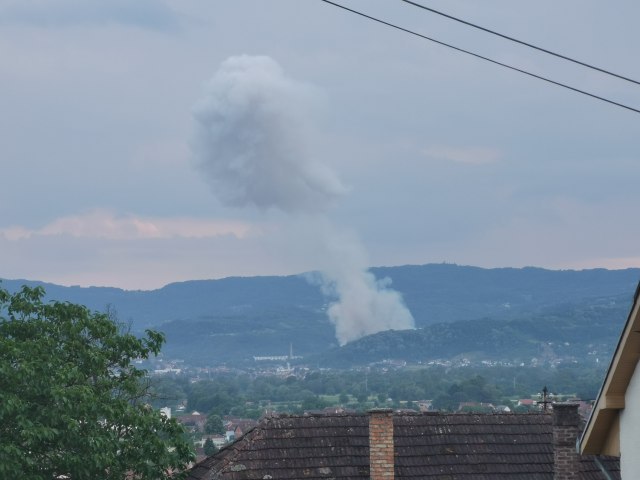 According to the first unofficial information, there was an explosion of the remaining explosive devices.

"We heard a strong blow, and then we saw thick black smoke. The explosion was heard all over the city," one of the eyewitnesses told RINA.

Ambulance and police teams went to the scene.

According to the media, two workers were injured in the explosion, and the injuries in question were minor, while one of them was transported to the hospital in Čačak. However, the media write that the admission of the injured to the hospital is still ongoing and that this is not the final number of injured.