Serbia plans to introduce mandatory vaccination of children against chickenpox, and that could happen in the fall, the media write. 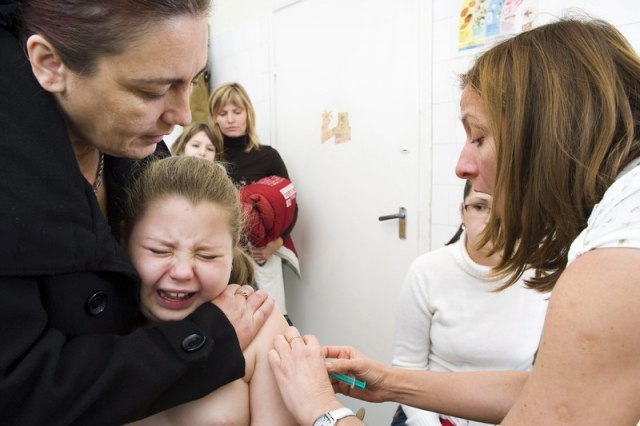 This possibility was confirmed for Kurir by epidemiologist Professor Dr Branislav Tiodorović, who pointed out that vaccination against chickenpox is mandatory in some countries and that it is not surprising that we are following in their footsteps.

"In Serbia, immunization against 11 infectious diseases is mandatory for now, and it was decided to introduce it against chickenpox. In the USA, Canada, Australia, children have been vaccinated against chickenpox for a long time and there are no problems. The Republic Expert Commission for Infectious Diseases is expected to change the rulebook and program on compulsory immunization in September at the latest and include the chickenpox vaccine in it", he said.

The Institute for Public Health of Serbia "Dr Milan Jovanović Batut" stated that the vaccine against chickenpox was mandatory for certain categories at risk and according to the previously valid rulebook or immunization program, and that according to the new program, those categories were expanded.

"One of the new categories are all sixth grade elementary school children who have not had this disease before. Chickenpox can have a more severe clinical picture followed by complications in old age, and can be especially serious in pregnant women and newborns. The goal is to get rid of this disease, protect all vulnerable children before entering the reproductive period in order to prevent infection during pregnancy and after childbirth", they stated from "Batut" Institute for Kurir, reminding that this change is in force from January 2021.