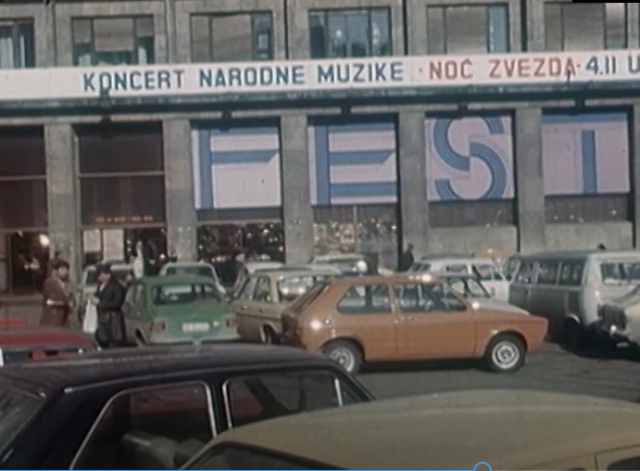 The brightest gem of the treasury of the Dvorana Doma Sindikata - Belgrade International Film Festival FEST "returns" to its place of origin, its birthplace in 1971. in today’s Kombank Dvorana (formerly known as the House of Trade Unions), using a somewhat visionary slogan - "Back to the Future".

The 49th FEST International Film Festival will be held from May 7 to 16 in the Kombank Hall and other already cult venues where it has been shown for years. Nevertheless, Dvorana Doma Sindikata has a special significance for this festival.

Once we decide to go back almost five decades in a cultural time machine, we will remember the first FEST held on January 9, 1971, on the site of today's Kombank Hall. FEST, inscribed in the history of world festivals was opened with the famous Robert Alman’s "MASH" masterpiece.

This traditional festival was introduced with a "Brave New World" slogan of the FEST, marking it as one of the most important cultural events in Belgrade.

The opener for the series of manifestations of the "Brave New World" festival was the celebration of 75 years of international cinematography and in our country, when a memorial the plaque was unveiled on Terazije, at the place where the first film show in the Balkans took place in 1896. A large number of domestic and foreign film artists attended.

At that time, FEST was visited by some 105,000 viewers who had a chance to see 73 films shown in five programs.

Documentary films testify to the cold weather and frost, which could not prevent crowds from forming in front of the House of Trade Unions and trying to find an extra ticket.

The Great Hall was full of impatient visitors, who were sitting on the steps waiting to watch movies on screen, the size of which was compared to a football field.

Namely, the founder of FEST, Milutin Colic made a special canvas for this festival, which was much bigger and was hung only for the needs of FEST.

Federico Fellini, Roberto Rosellini, Michelangelo Antonioni, Luis Buñuel, Milos Forman, great filmmakers and their great films arrived in Belgrade, and according to data available from that time, they were all available to the media and visitors, walking freely around the city. That was very difficult to imagine at any other film festival at the time.

The second FEST, which was held in the same venue under the auspices of president Josip Broz Tito also became a part of cultural history.

The whole event was also supported by Kirk Douglas, Monica Vitti, who received the "Golden Sun" for the role of the woman who invented the "swinging hips", then the members of the Apollo 15 crew, as well as the painter Olja Ivanjicki, who "invented" the happening. 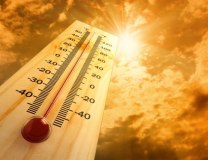 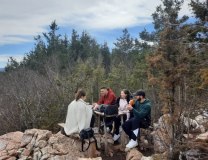 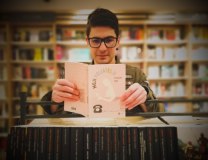 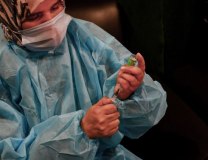 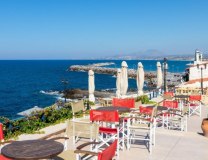 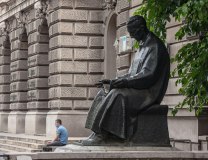 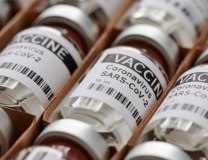 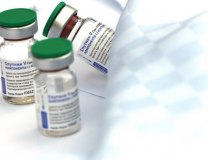