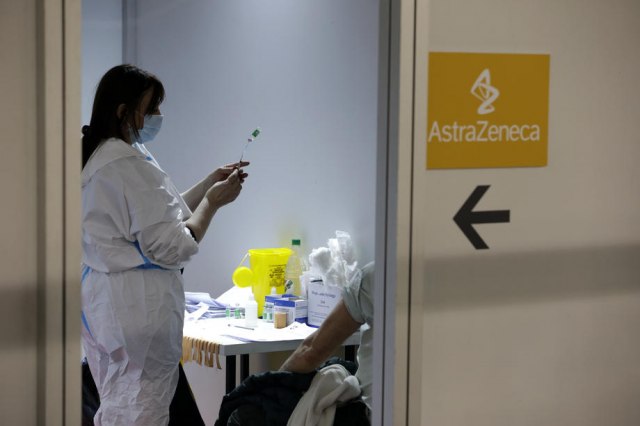 They also talked about what is forbidden and what is not, where is the line between freedom and abuse of public speech and whether vaccination should be mandatory.

When asked whether the vaccine should be mandatory, Milanko Sekler said no.

"Such a decision would be a counter-effect. People enjoy being against something. We've liberalized everything in life so much, and so many decisions are being made by some incompetent people. We've come to a situation where such practice should end – freedom is won hard and you can’t give it away so easily. We are suffering because of that. We wanted a democratic society, and then we exaggerated in practicing freedom. Freedom stops the moment you start endangering someone else ", concluded Mr. Milanko Sekler.

When it comes to the arrest of Dr. Jovana Stojkovic, the expert for high-tech crime Sasa Zivanovic justifies the action.

"I absolutely support the initiative. When there are arrests of those stirring panic, controversies are created," said Sasa Zivanovic.

Lawyer Zora Dobricanin Ikodinovic, when asked which attitudes can cause panic and what someone can and cannot say, responded:

"People will spread the news out of ignorance and fear and I think that everyone is well-intentioned except those who use this for their own policies. Whoever spreads or distributes fake news and thus causes panic or disorder and disturbs state bodies will be penalized with a 3 to 6 months jail sentence - so, the following elements should be full filled: to determine that it is really fake news, and not just another opinion, that the person spreading the news is positive of doing so with subsequent consequences that lead to great panic ", lawyer Zora Dobricanin Ikodinovic explained.

She stated that there is no need for more panic and that it is necessary to assess who is malicious and who is presenting the dilemma. She stated that people are humiliated by the attitude that they will be influenced by someone's opinion on social networks.

On the other hand, Milanko Sekler stated that the theory that people are well-intentioned is not true. He asked what happens to health workers who worked for more than a whole year. 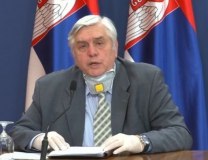 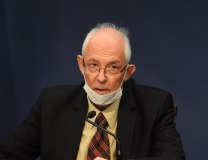 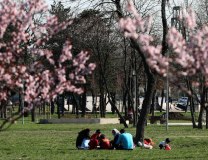 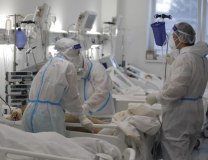 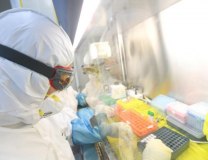 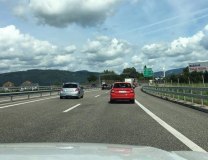 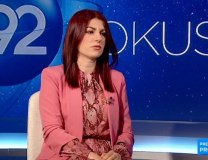