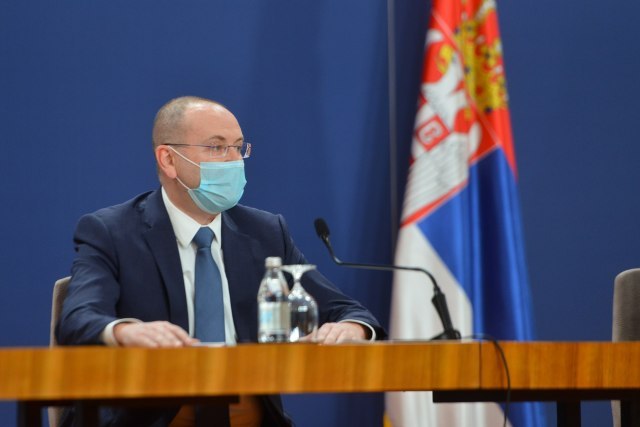 The Crisis Staff analyzed the epidemiological situation in the country and the effects of the decision made on Friday, according to which caterers and shopping centers worked until 2 p.m. for the weekend.

After reviewing the latest data, the medical part of the Crisis Staff, obviously worried about the latest statistics, proposed tightening the measures. Provincial Secretary of Health Zoran Gojković explained what was discussed.

"The medical part suggested that the possibility of all contacts be prevented as much as possible, exclusively through a state of emergency, that is, curfew. Reducing working hours by a few hours means nothing in the epidemiological sense," said provincial health secretary Zoran Gojkovic. There are reasons for that decision, as well as reasons against it.

He stated that the position of that part of the staff is "clear and decisive" that at this moment it would be the most expedient solution, without going into detail as to what consequences lockdown could cause. As he stated, Crisis Staff will meet again in a day or two and make a decision. In the meantime, it will hold consultations. He believes that this is not just a medical decision.

"We absolutely must take into account public health, the interest of our citizens, but we must also be guided by the idea that as a state, after a year in all this, how we will endure not only economically but also in other aspects, sociologically, psychologically, mentally, a potential new 'lockdown'", said Gojković.

Gojkovic also sees a problem with vaccination if the number of newly infected people keeps growing.

"Vaccination is going well, but unfortunately, if we have a lot of infected people, we will not be able to vaccinate people," said Gojković. He reiterated that one of the options currently proposed by the medical part of the Crisis Staff, as key to reducing the number of infected, is curfew. He says that this is the only way to prevent contacts, at least for seven to 10 days, because, he points out, shortening the working hours of catering facilities or closing them will not reduce the number of newly infected people.

However, he points out that, when it comes to the introduction of curfew, it is important to consider other aspects, such as economic, psychological, social... Therefore, he points out, some members of Crisis Staff are against the curfew and there are those who state the reasons for the introduction of the curfew, and adds that consultations will be held in the coming period on how to meet with the needs of the medical part of the Crisis Staff. The high number of newly infected, says Gojković, affects further process of vaccination.

"If we have growing number of patients, we cannot vaccinate people," Gojković pointed out. He points out that then some people will organize house parties, which, he adds, will not be possible to control, except by introducing curfew.

Gojković pointed out that the non-compliance with the measures is still noticeable, because 44 facilities on the territory of Serbia were closed during the weekend due to violations of the measures, and, he says, house gatherings are also a problem.

Asked whether the possible toughening of penalties for those who violate the measures was discussed at today's session, Gojković answered that that was also a topic.

As a doctor and a member of the medical part of the Crisis Staff, Gojković said that he respected that request of the profession. 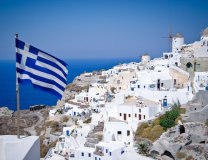 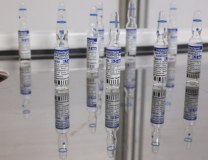 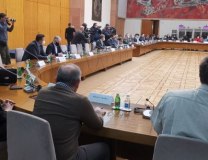