Today is "D-day" for catering facilities, because they are threatened by the introduction of the most rigorous measures. 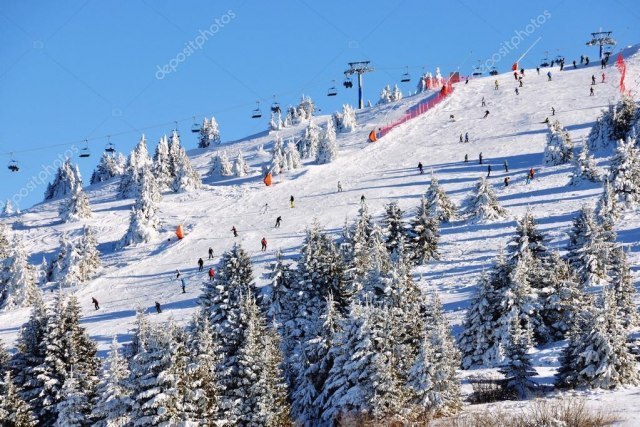 The decision, let us remind you, was not made at the staff session on Wednesday, but even then it was said that a deadline was given until Friday for everyone to prepare for today's decision when some measures will surely be tightened, considering that the corona figures exploded.

Where are the hotspots? Members of the Crisis Staff say - hotspots are where people gathered. So, now we pay the high price - they were in the mountains, in the ski resorts, restaurants, cafes because the weather was nice and the number of non-working days due to public holidays gave everyone a chance.

That, as they say and as the members of the Crisis Staff warned, is now due for payment.

However, the opinions are not harmonized at all. The medical part demands that everything be closed, except for the facilities that represent "an urgent need" such as grocery stores, while, for example, the deputy mayor of Belgrade, Goran Vesić, persistently demands that the catering facilities in Belgrade be spared the most rigorous measures.

He repeated his position on TV Prva this morning, saying that now family people also have to suffer because some people took pictures and wandered around Kopaonik.

Who forced them to go to Kopaonik, and now some starlet who was photographed there will come and infect someone here in Belgrade, so we are closing cafes in, for example, Resnik, although the whole family lives from it", said Vesić and added that "citizens of Belgrade know I'm right".