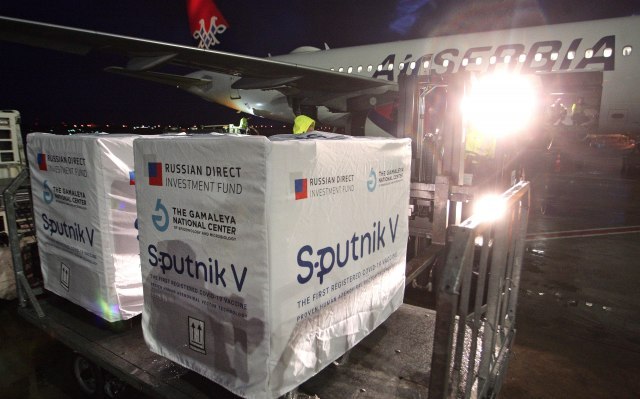 New 40.000 doses were delivered this morning at around six o'clock, and the plane with vaccines was welcomed by the Minister of Innovation Nenad Popović at the Belgrade "Nikola Tesla" airport.

Popovic, who received a plane with vaccines at the Belgrade airport this morning, said that all vaccines were delivered in special containers, which have thermal insulation, with a temperature of minus 20 degrees, which is controlled, so that the vaccines are transferred correctly.

"A serious logistical endeavor was performed in order for the vaccines that were produced in the factory in the Vladimir region in Russia less than 24 hours ago, to be transported to Belgrade this morning, but with the exceptional efforts of the entire team of the Serbian government, we managed to do this," Popovic said.

He added that Russia itself is facing a great challenge, because they want to immunize as many people as possible inhabitants, amounting to 150 million, so they started with a large production of vaccines, which often causes problems, but thanks to the fraternal relations of the two countries, Serbia received the Russian vaccine before others.

The number of vaccinated in Serbia today exceeded 400.000, B92.net has learned 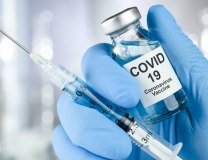