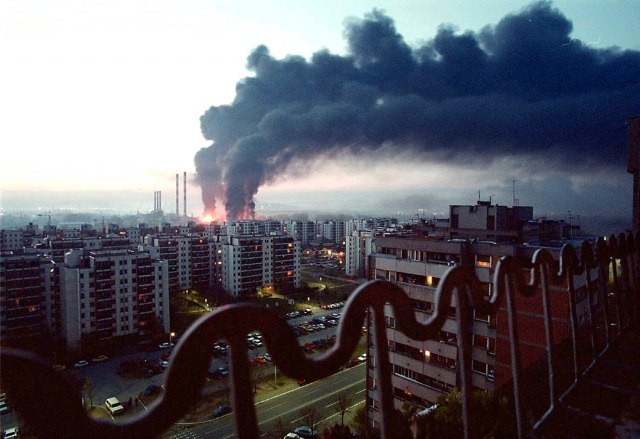 The lawsuit was filed by the law office from Nis, in cooperation with the Italian lawyer, who managed to prove that 70 Italian soldiers contracted cancer because of being exposed to depleted uranium during their stay in Kosovo.

More than 300 Italian soldiers may have died during the past 15 years from exposure without protection to depleted uranium during missions to Bosnia, Kosovo, Afghanistan and Iraq, while another 3.700 are sick for the same reason.

The law office from Nis will bear the costs of court fees, which are very high in our country in such cases, while in Italy they were free.

For now, there are about 2.300 requests from citizens who want to sue NATO.

"15 tons of depleted uranium were dumped on Serbia, more precisely on Kosovo and Metohija and the south of Serbia. Pec, Prizren, Urosevac, Djakovica suffered the most," lawyer Srdjan Aleksic said, adding that the suit included evidence from the US and World Health Organization on the effects of depleted uranium.